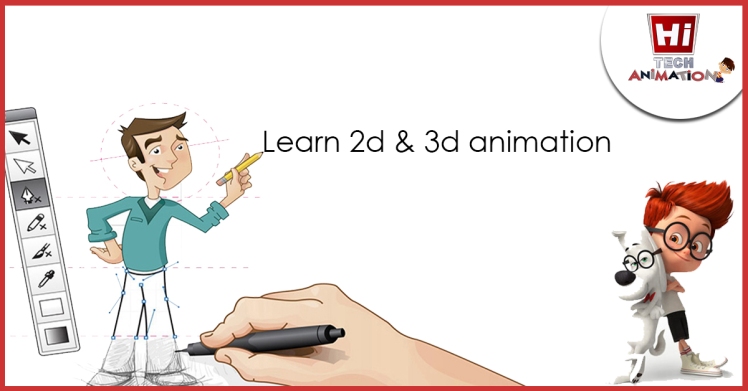 This action gives the illusion of weight and volume to a character as it moves. Also squash and stretch is useful in animating dialogue and doing facial expressions. How extreme the use of squash and stretch is, depends on what is required in animating the scene. Usually it’s broader in a short style of picture and subtler in a feature. It is used in all forms of character animation from a bouncing ball to the body weight of a person walking. This is the most important element you will be required to master and will be used often.

Timing and spacing in animation is what gives objects and characters the illusion of moving within the laws of physics. Timing refers to the number of frames between two poses. For example, if a ball travels from screen left to screen right in 24 frames that would be the timing. It takes 24 frames or one second (if you’re working within the film rate of 24 frames per second) for the ball to reach the other side of the screen. The spacing refers to how those individual frames are placed.

Anticipation is used in animation to set the audience up for an action that is about to happen. An easy way to think about this is that if a person needs to move forward, they first must move back. For example, if a character is about to walk forward, they might move back slightly, this not only gets their momentum up, but it also lets the audience know this person is about to move. Or if a character is reaching for a glass on a table, they might move their hand back, before moving it forward. Not only is anticipation needed to prepare the audience, but it’s also required to sell believable movements.

A pose or action should clearly communicate to the audience the attitude, mood, reaction or idea of the character as it relates to the story and continuity of the story line. The effective use of long, medium, or close up shots, as well as camera angles also helps in telling the story. There is a limited amount of time in a film, so each sequence, scene and frame of film must relate to the overall story.

The above mentioned five characteristics are the solid foundation for one’s animation career. You can learn them at from any 3d animation course in an animation academy. 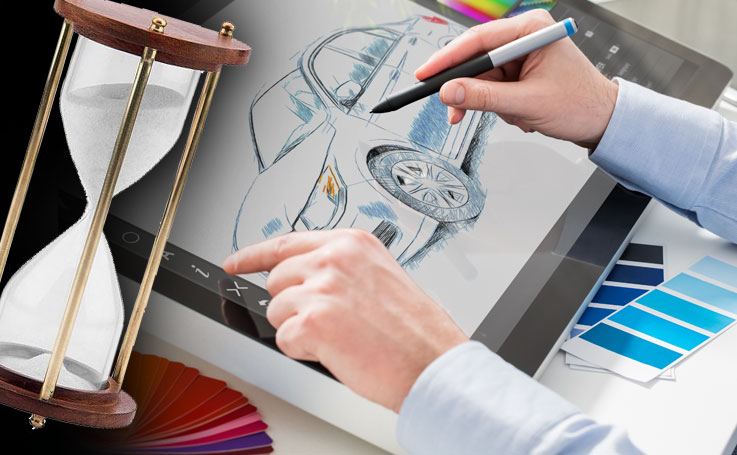 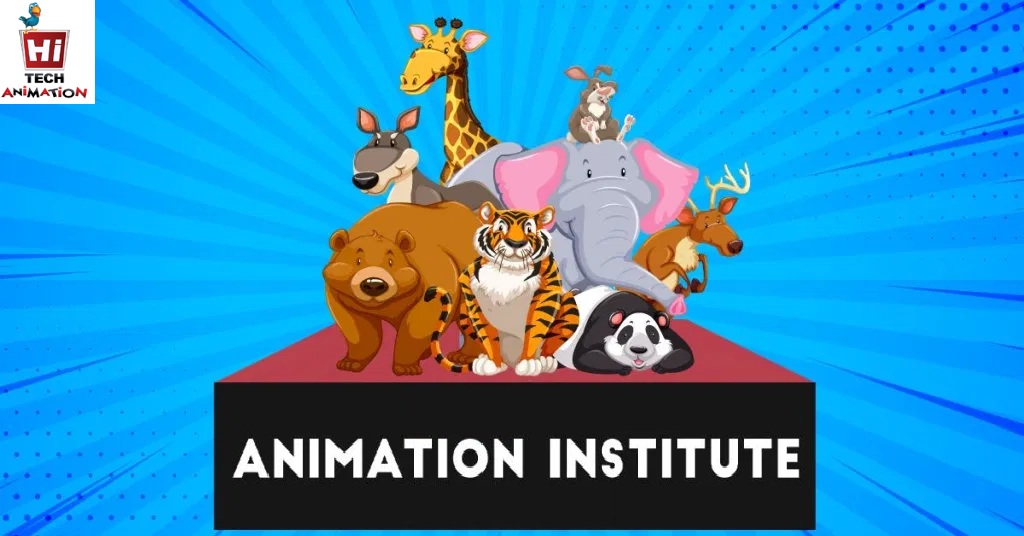